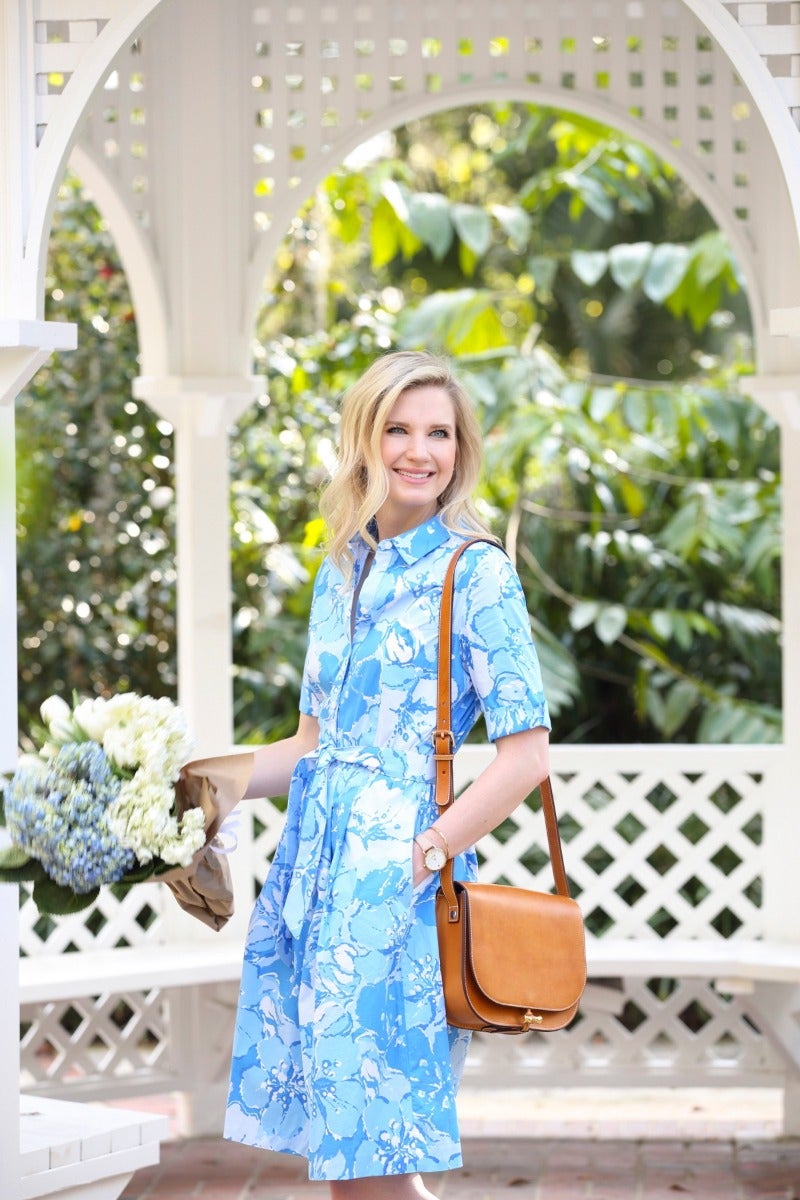 The Kentucky Derby is just as much about the fashion as the race itself. Every spring since 1875 Churchill Downs floods with society’s most fashionable spectators to watch the Run for the Roses. There are many traditions associated with the Derby’s long history such as mint juleps, the roses awarded to the winning horse, and the playing of “My Old Kentucky Home” but none are as fun and unique as the hats that are displayed each year. 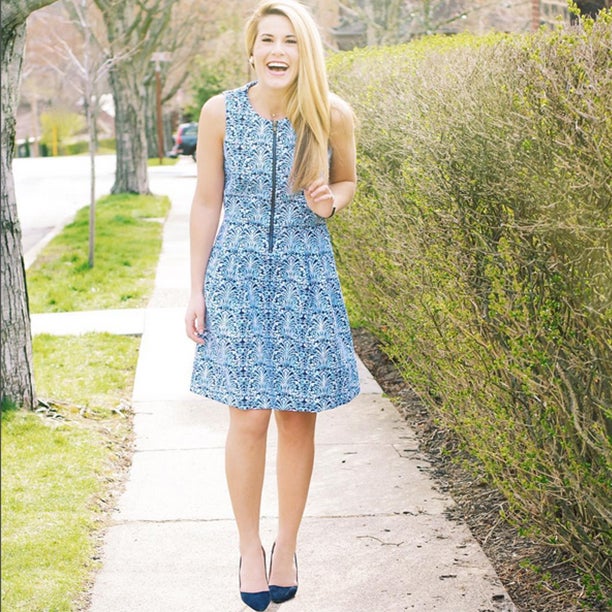 The tradition of the Kentucky Derby hat began at the inception of the race; the founder Col. Meriwether Lewis Clark Jr. wanted to ensure a good crowd at his event.  At the time the race track had a reputation as immoral and dangerous so Clark looked to other successful races for inspiration. It’s easy to call to mind the glamorous Audrey Hepburn as Eliza Dolittle and her moment of 2 worlds colliding at the Ascot races in England.  According to the Kentucky Derby Museum “He loaded up a wagon full of high society women and they were going door-to-door telling their friends, ‘We’re going to have a picnic at the racetrack,’”. And it worked! The wealthy class poured into the stadium in their finest, as a place to see and be seen.

The tradition of the hat lives on as a fun element to the races (and more practically to keep the sun out of spectator's eyes).  For our collection of more casual summer hats, check them out here.